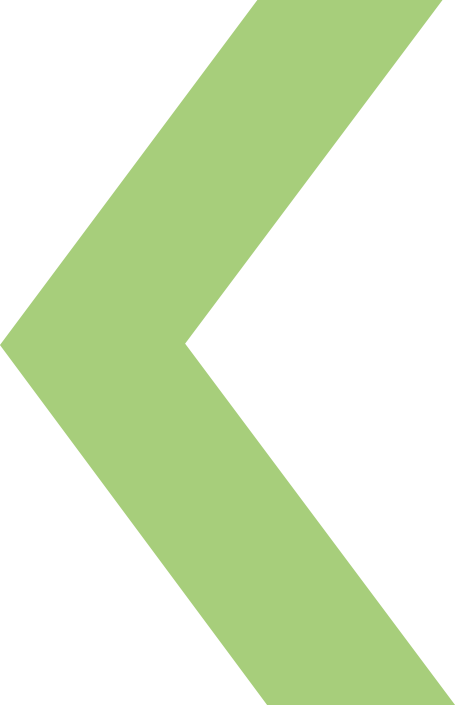 Sioen takes part in the Interreg 2-Seas project Cool Towns with two product ranges: Greentexx and Tensile Architecture. In close collaboration with the local authorities, Sioen will establish a number of living wall and TA pilot projects to demonstrate and quantify the products’ potential to alleviate heat stress in the urban environment. The monitoring data will show the cooling potential of Sioen’s products. Ultimately, this data will feed into a decision support tool to aid cities and local municipalities in choosing how to adapt to climate change by locally mitigating heat stress.

Due to climate change, Europe endures warmer summers with more heat waves and more frequent droughts. Cities can become uncomfortable for inhabitants and everyone visiting, as the many paved surfaces heat up, water evaporates too quickly, and there is insufficient vegetation compared to rural or suburban areas.

The hot summer temperature can diminish water quality and threaten aquatic ecosystems. In addition, air pollution increases in warm weather conditions. The 2019 heat wave showed how dangerous heat can be for public health. It caused 1 435 deaths in France, according to BBC News figures.

People have increasingly become aware of the importance of spatial heat stress adaptation in cities. Public spaces need to be re-envisioned to improve the cities’ heat resilience. That can be done by planting trees, creating shaded areas, installing living walls, and/or adding water elements, among others. Those measures help cool down cities, support biodiversity, protect against floods, etc.

Have a look at this video for an animated explanation about the Cool Towns project.

The project started at the end of 2018. The 13 European partners that take part in this project want to provide an insight on the effectiveness of different types of measures. They are creating a bundle of decision support tools and pilot projects that will help cities and local municipalities find the solutions that are most suited to their local needs and possibilities.

The Cool Towns project is supported by the Interreg 2 Seas 2014-2020 Programme. It is a European Territorial Cooperation Programme covering England, France, The Netherlands and Belgium (Flanders). Their overall objective is to “develop an innovative, knowledge and research based, sustainable and inclusive 2-Seas area, where natural resources are protected and the green economy is promoted.”

GreenTexx® solutions for a greener environment

Planting vegetation is an effective way of reducing heat stress. A living wall acts as a building skin, as it reduces the heat the facades will build up. Owing to its irrigation system, GreenTexx® and its plants evaporate water, which has a cooling effect compared to conventional walls. Hence, Greentexx allows for passive cooling (= via shading) and active cooling (= via water evaporation).

Additionally, the plants on the Greentexx green walls provide acoustic and thermal insulation. It keeps your building cool in summer and keeps the heat inside in winter. Finally, the plants reduce carbon dioxide from the atmosphere. We can say that Greentexx could be part of an effective solution against global warming.

The Sioen R&D department itself measured the temperatures before and after a green wall was installed. These measurements were performed at the Sioen Headquarters in Ardooie, at Sioen Coatex in Poperinge and at Denis Plants in Lochristi, one of our preferred partners. Greentexx living walls have been shown to cool the surrounding environment by up to 5°C compared to an adjacent wall. More recently, Greentexx has been shown to completely omit the heat typically irradiated by conventional walls altogether. As a result, the typical street canyon effect of urban heat islands may be a thing of the past with Greentexx living walls . In the coming years, municipalities will measure the temperatures at the respective pilot sites across Belgium, the Netherlands, France, and the United Kingdom. At the moment, a primary school in Zelzate has started heat stress measurements prior to the installation of a Greentexx living wall.

As there are often not enough possibilities in public spaces to put up living walls, Greentexx has been integrated into a free-standing bench. That way, no building walls are needed. Municipalities cannot allocate most building walls surrounding a public space as most of them are privately owned. The mobile bench does not require a wall to mount, nor does it require breaking open the pavement or walls. Some benches may be moved, but above all, they require little care & maintenance. It does not have to be watered for weeks, whereas a traditional flower bed needs watering every two days.

Both Greentexx and Sioen Tensile Architecture participate in the Cool Towns project. Our Tensile Architecture brand provides coated technical textiles for many different applications. Their Facade range is perfect for providing shade in buildings. The facade mesh or scrims can be used for many other reasons too: building aesthetics, weather protection, direct sunlight screening, visual sheltering and even publicity. It is thus perfect to cool down your town.

Shade is one of the most effective means for cooling an environment. Tensile Architecture allows to provide shade and shelter against the rain using aesthetical structures without some of the inconveniences of trees, e.g. falling leaves, and are thus ideal for public spaces, such as playgrounds, terraces and sports venues.

Due to the COVID-19 pandemic, it has become even more urgent to act on urban heat stress. According to an article published in De Standaard, a Belgian newspaper, COVID-19 and heat waves both endanger the same vulnerable people. The article refers to information provided by Sciensano, a Belgian research institution that is specialised in different fields, such as health and disease monitoring, quality of healthcare, etc. Elderly people, infants, people who work outdoors, and people with chronic illnesses are said to be at an increased risk during heat waves. Some of those groups, such as elderly people and people with chronic illnesses are vulnerable to heat waves as well as the COVID-19 virus. A cool environment, such as the one the Cool Towns project wants to achieve, will decrease the risk of both health challenges co-occurring.